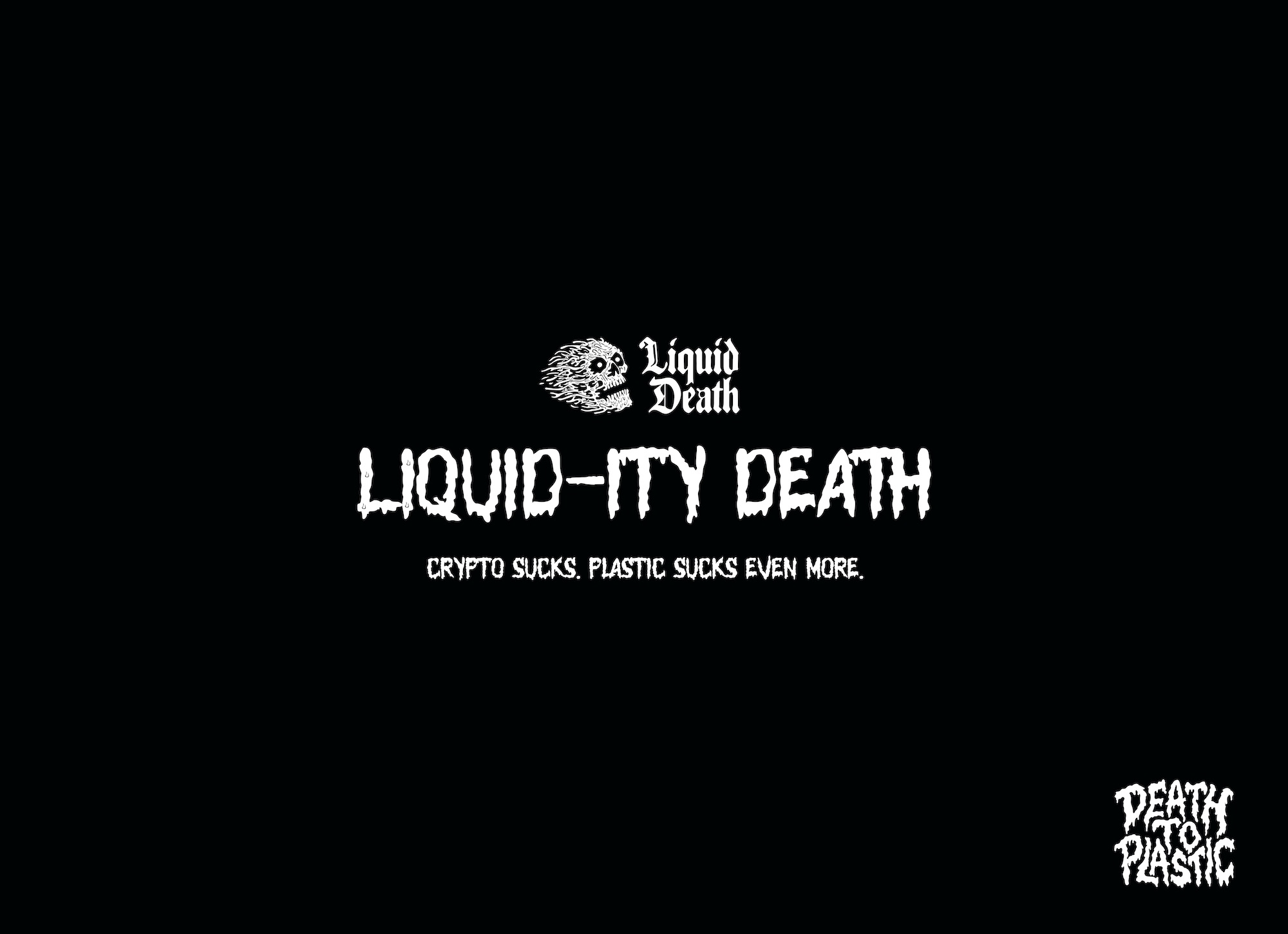 As creative director on the Liquid Death web3 project, I have been working closely with the team at PixelUnit to bring the brand's signature sarcastic tone into the world of NFTs and Defi. Our concept for the launch is centered around the idea of subverting traditional ideas of value and ownership. With a humorous and irreverent approach, we aim to position Liquid Death as a leader in the emerging world of web3 and cryptocurrency.

To bring this concept to life, we have developed a full pitch that includes an NFT project, DEFI tokenomics, and a fun interactive UX platform, which would be supported by a production commercial and OOH ad work.

In addition to the commercial, we have also developed a series of OOH ads that play off of the brand's signature wit and humor. These ads will be placed in high-traffic areas around the city, drawing attention to the upcoming NFT and Defi launch and positioning Liquid Death as a disruptive force in the world of cryptocurrency.

Overall, our concept for the Liquid Death web3 launch is centered around the idea of poking fun at traditional notions of value and ownership, while also positioning the brand as a leader in the exciting and rapidly-evolving world of web3 and cryptocurrency. 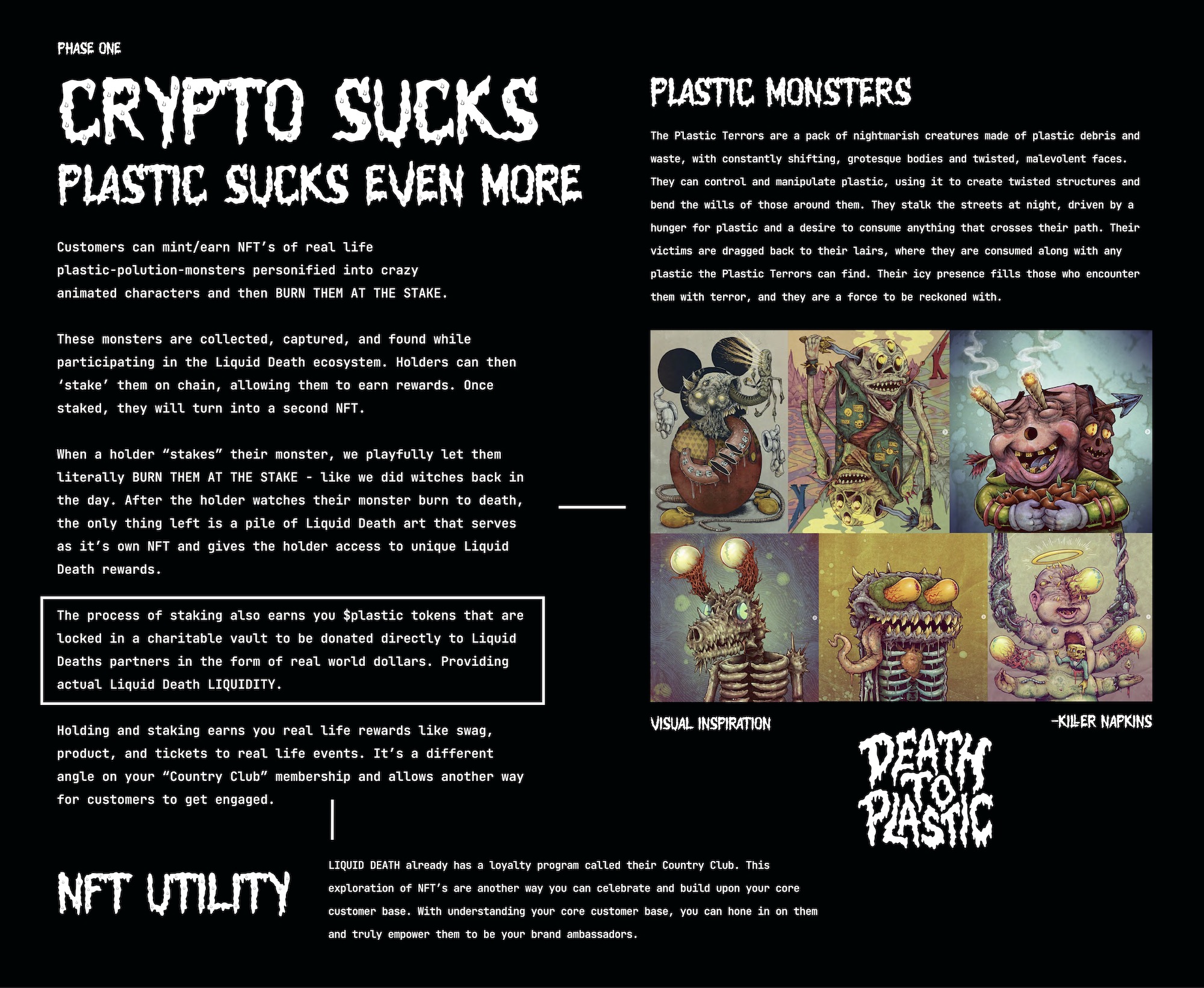 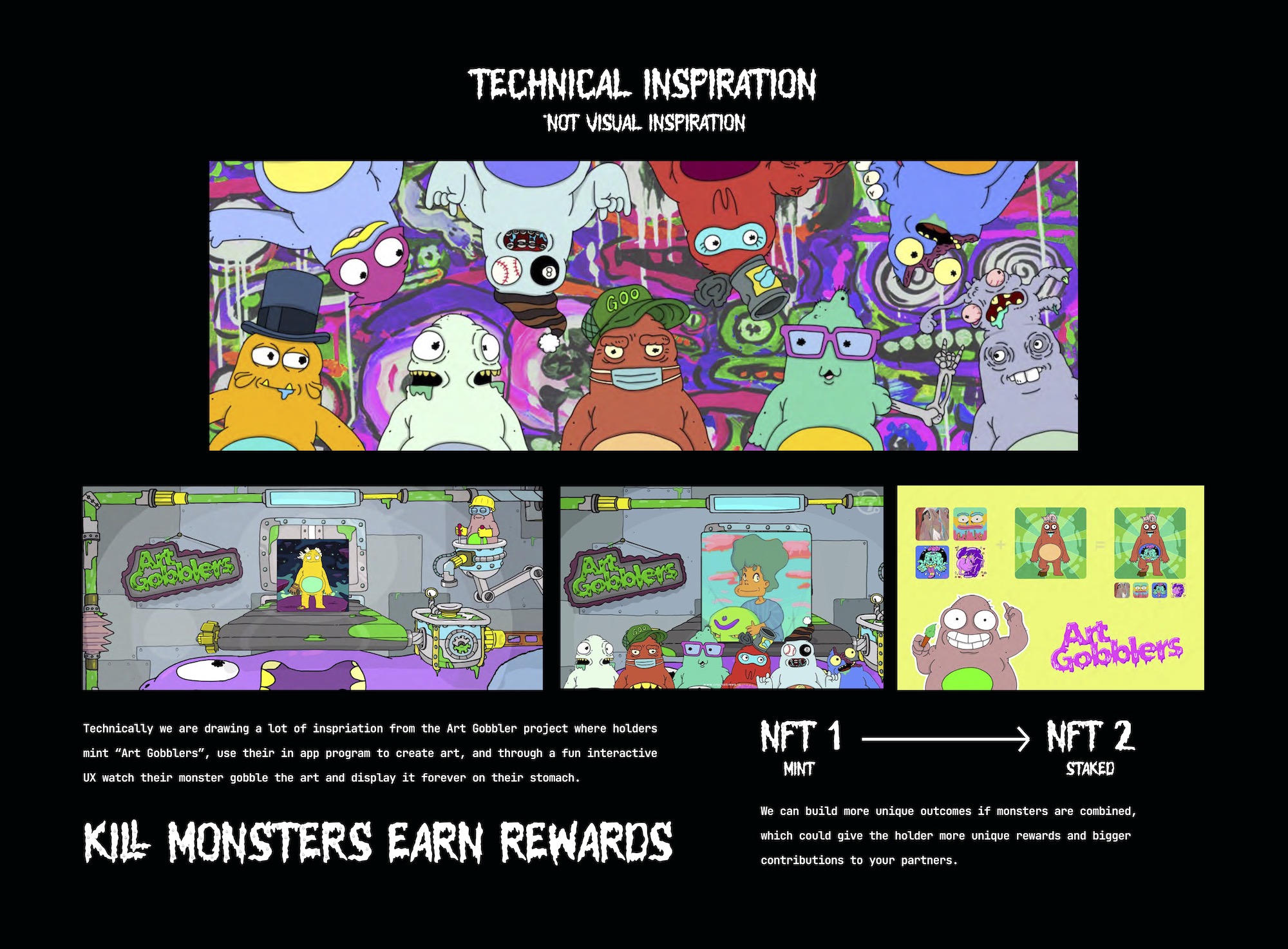 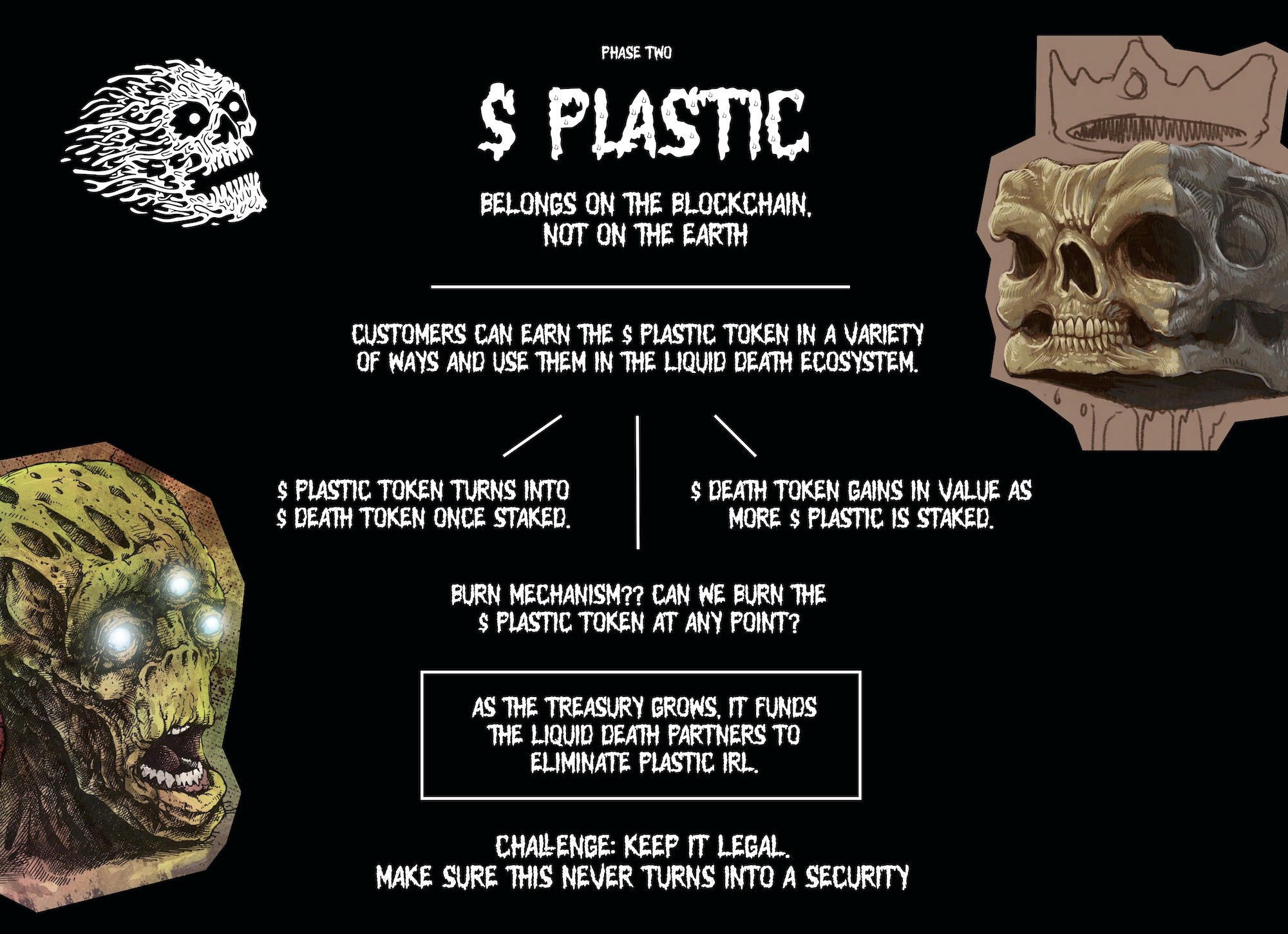 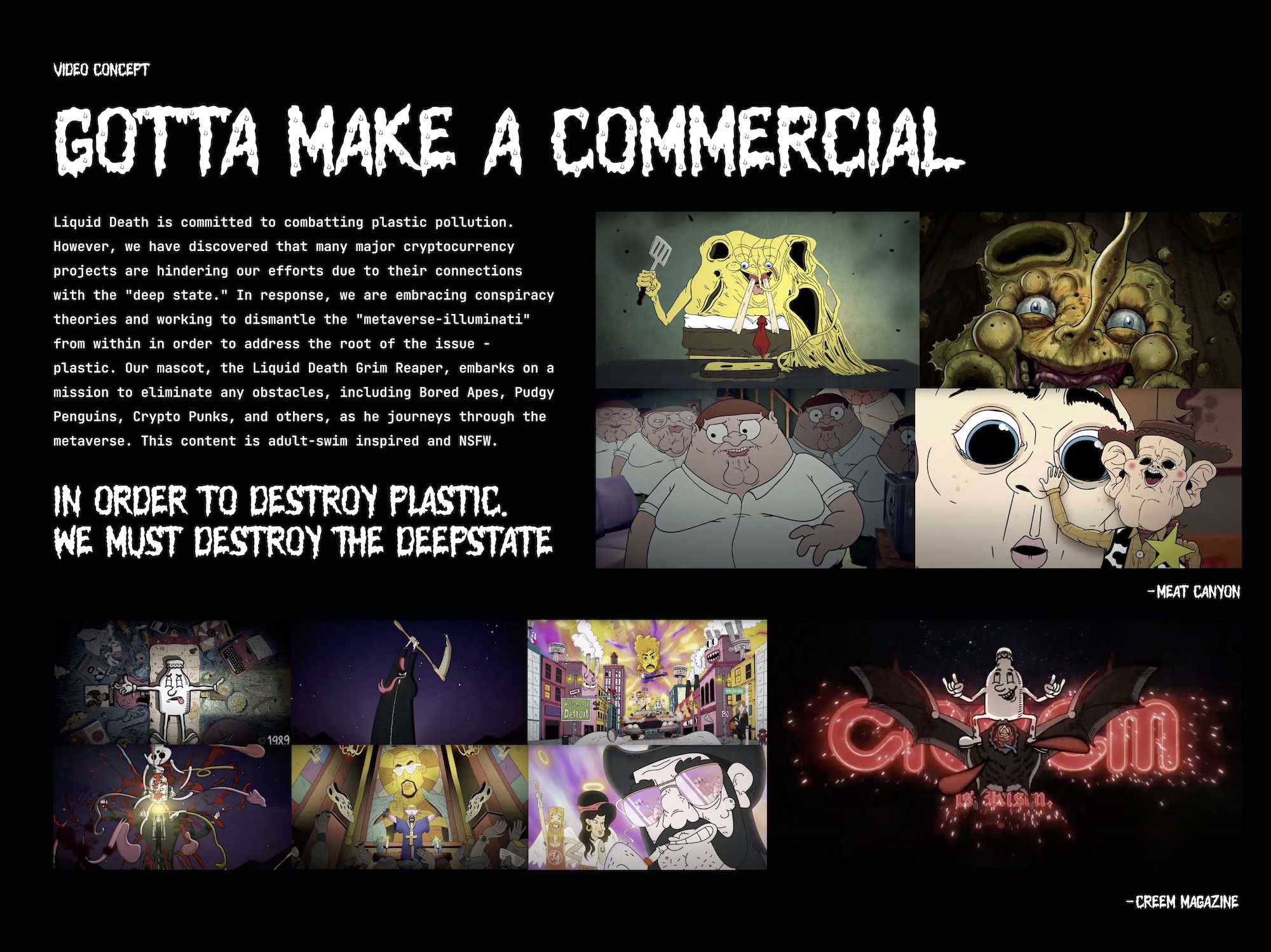 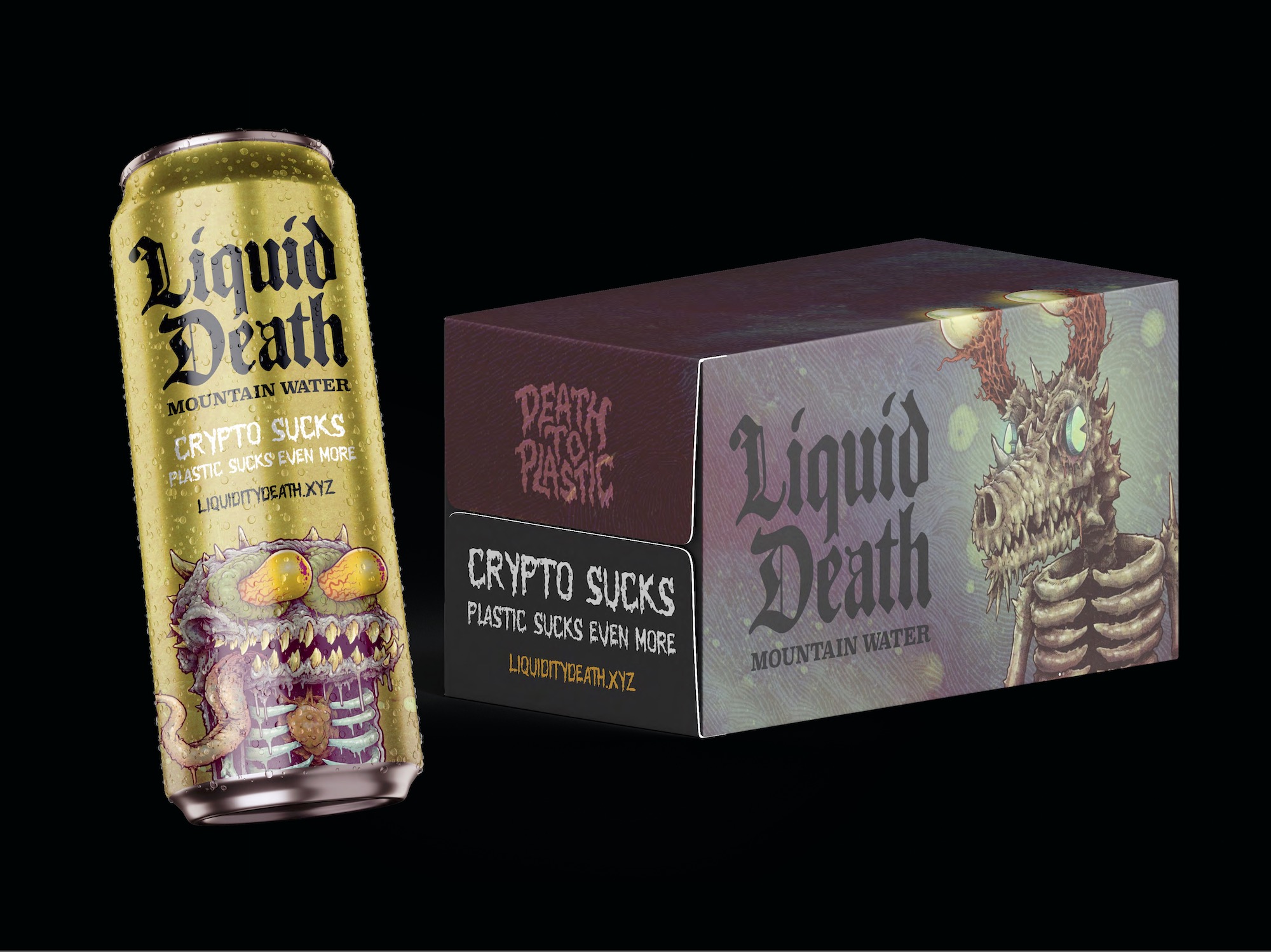 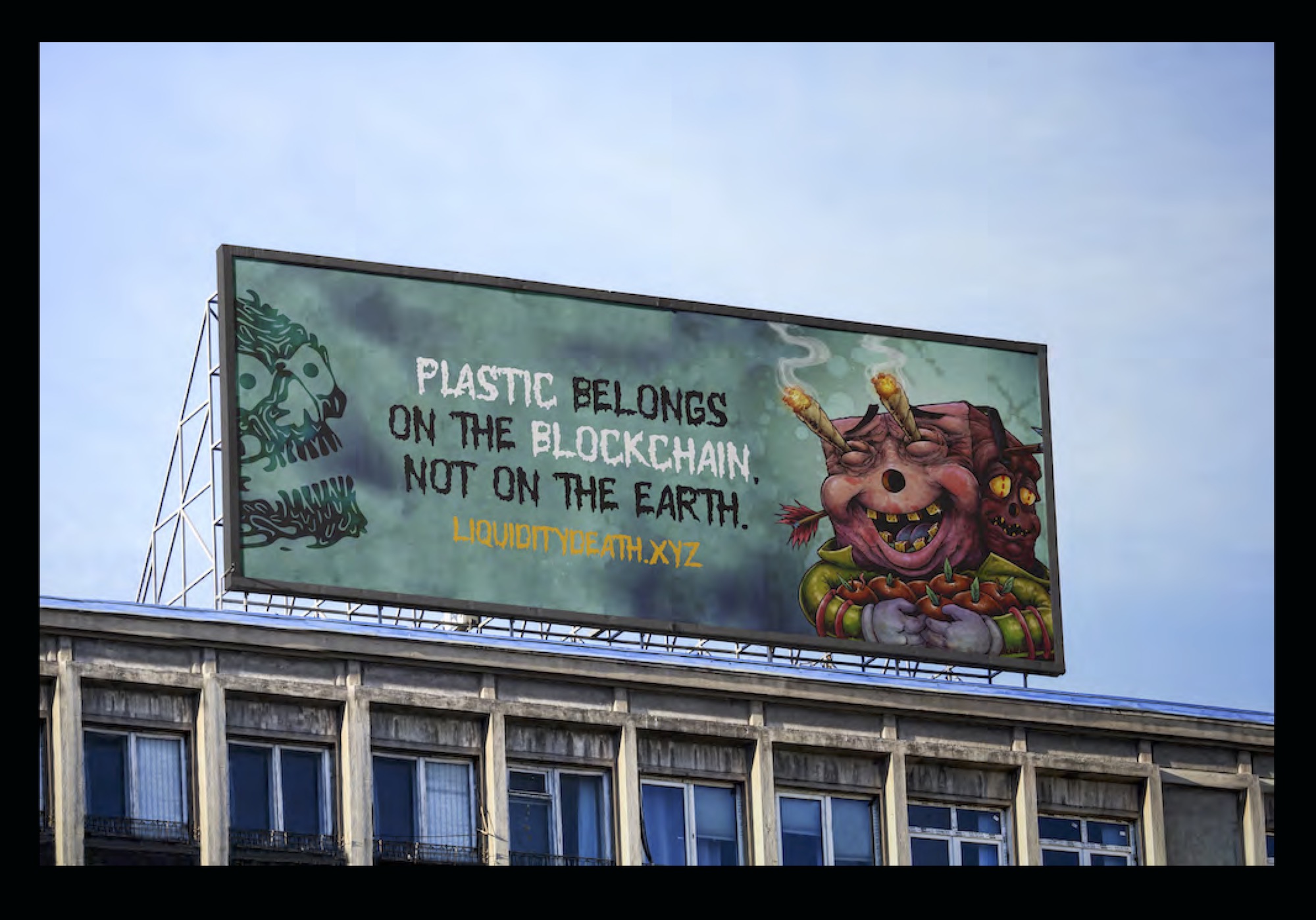 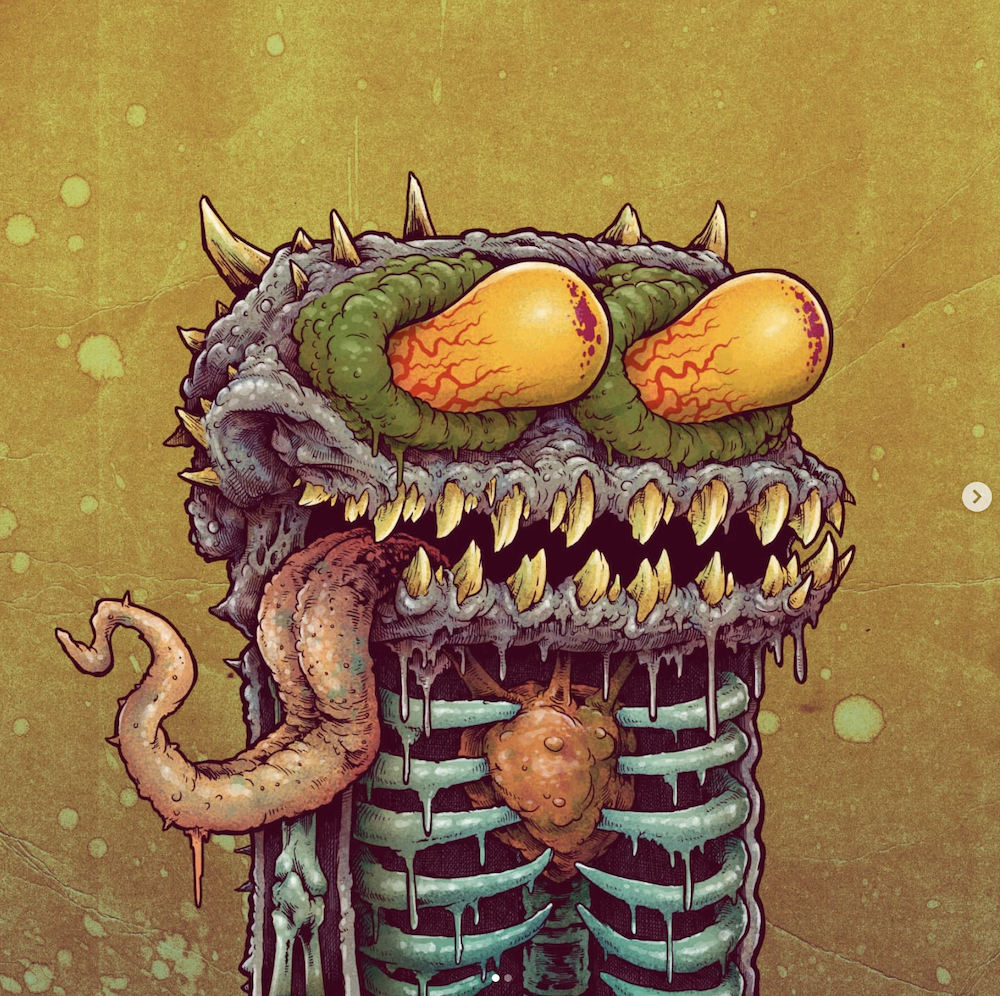 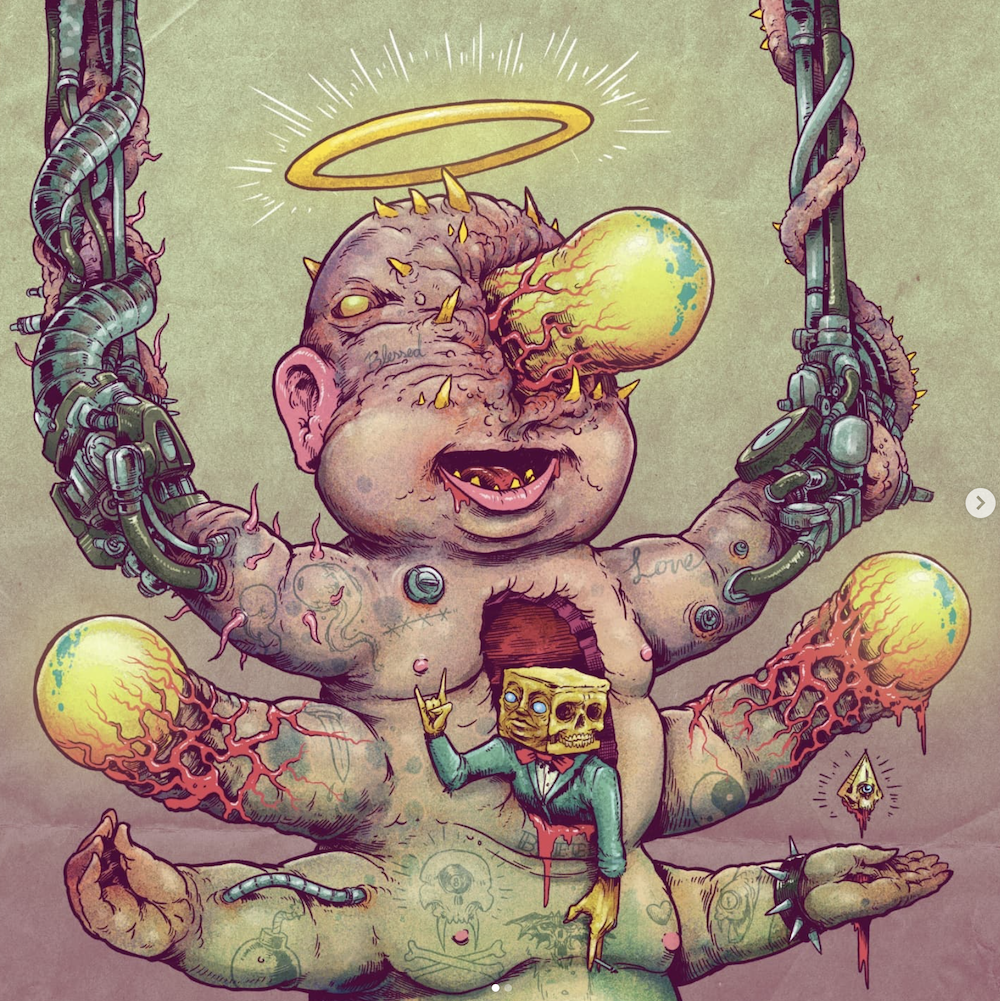 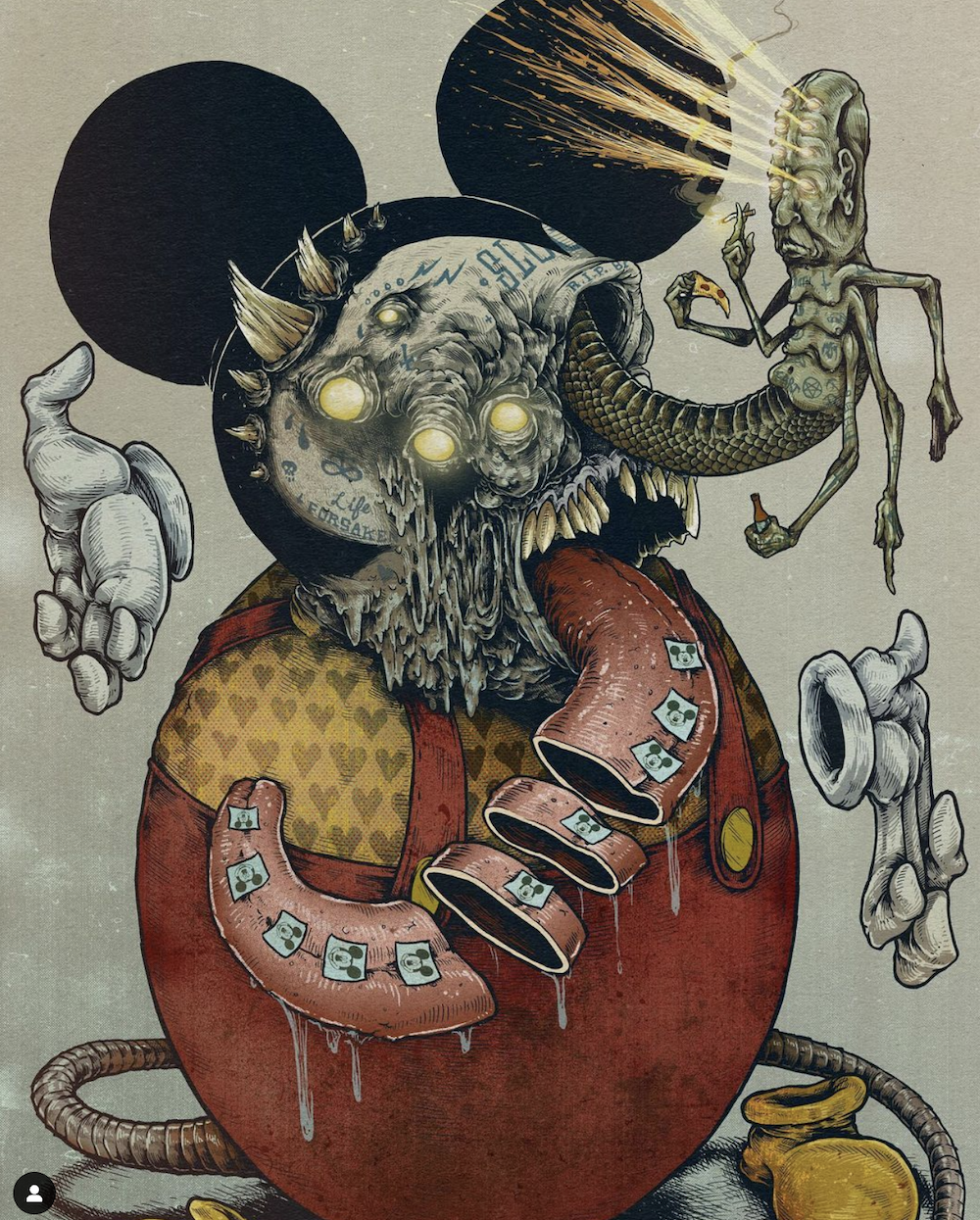 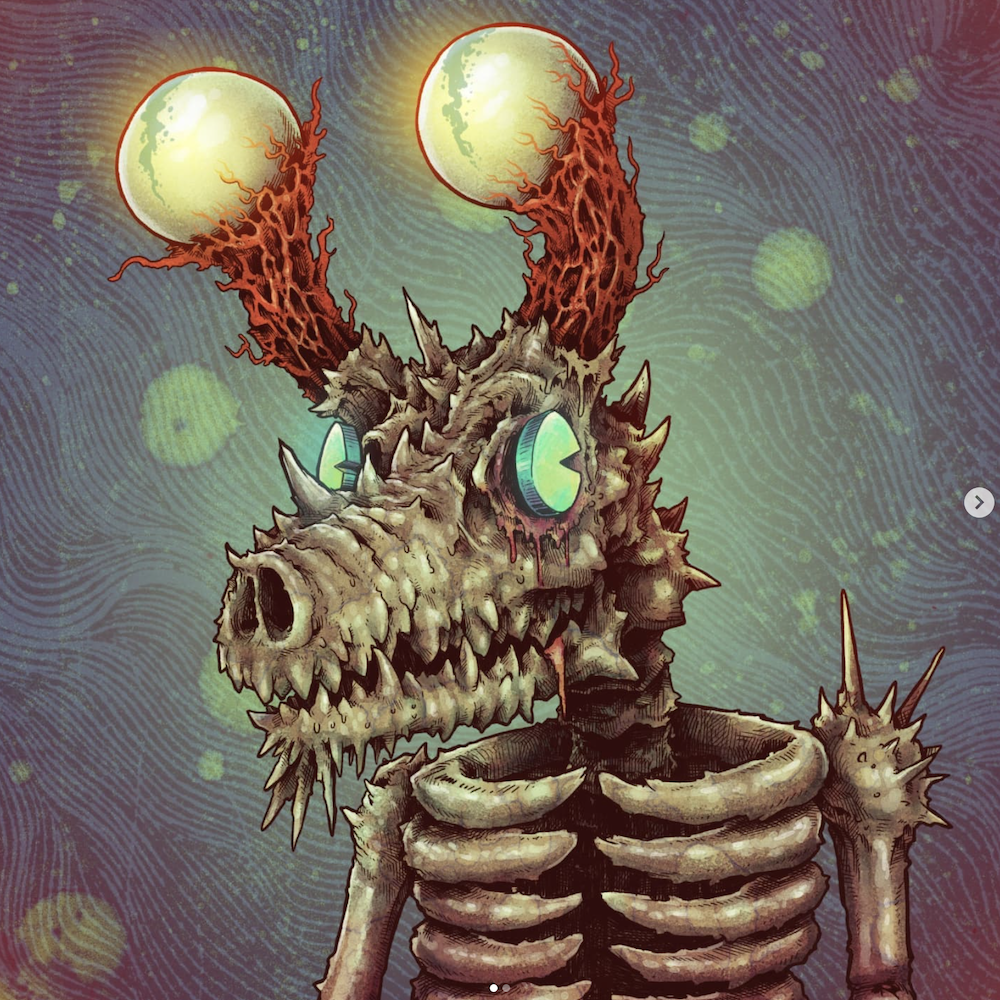 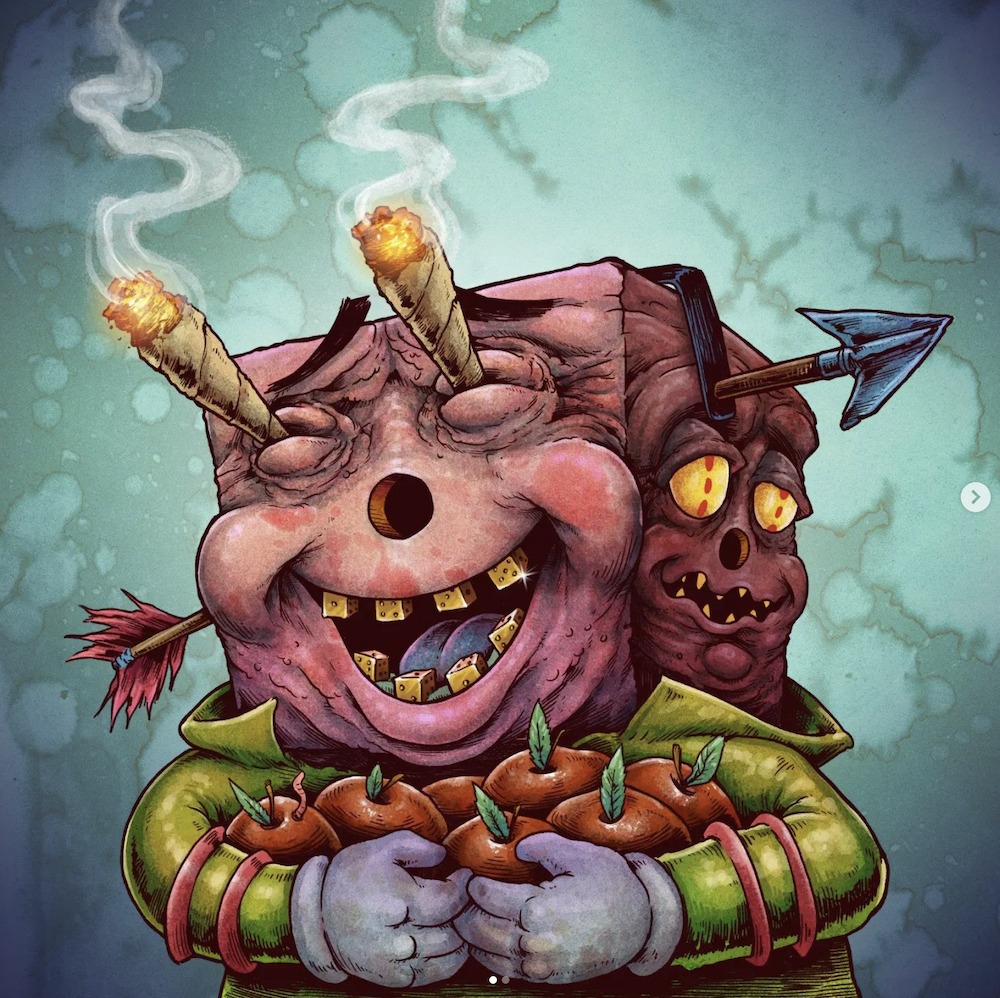 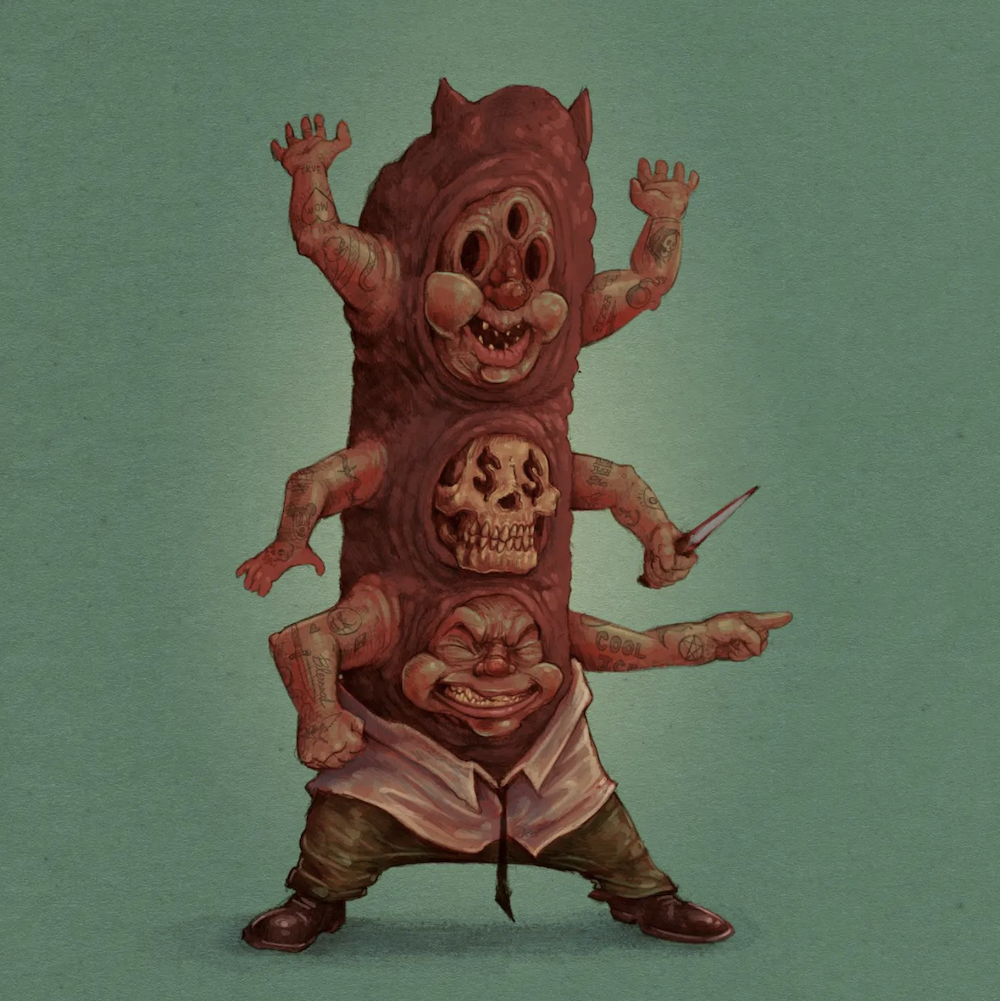 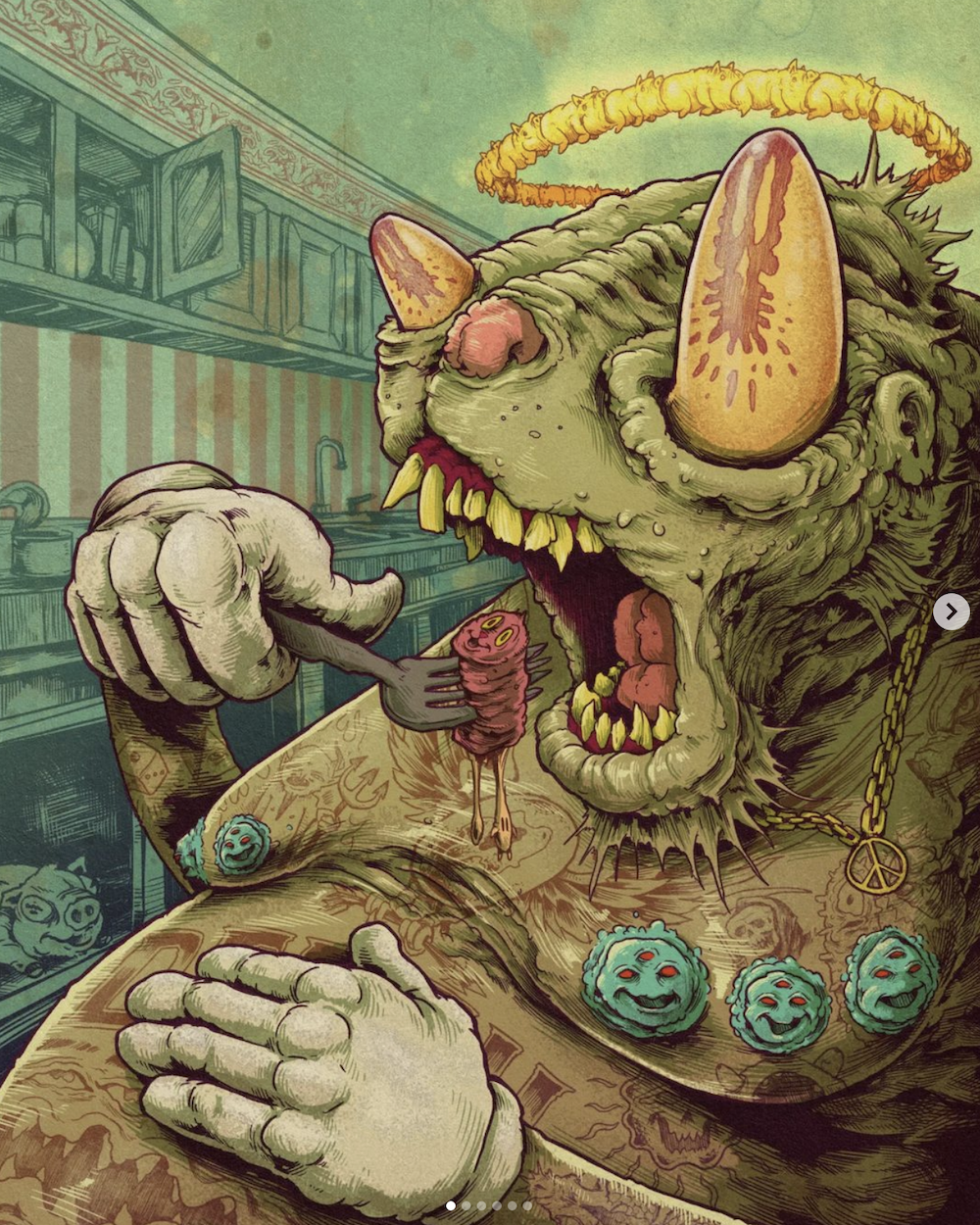 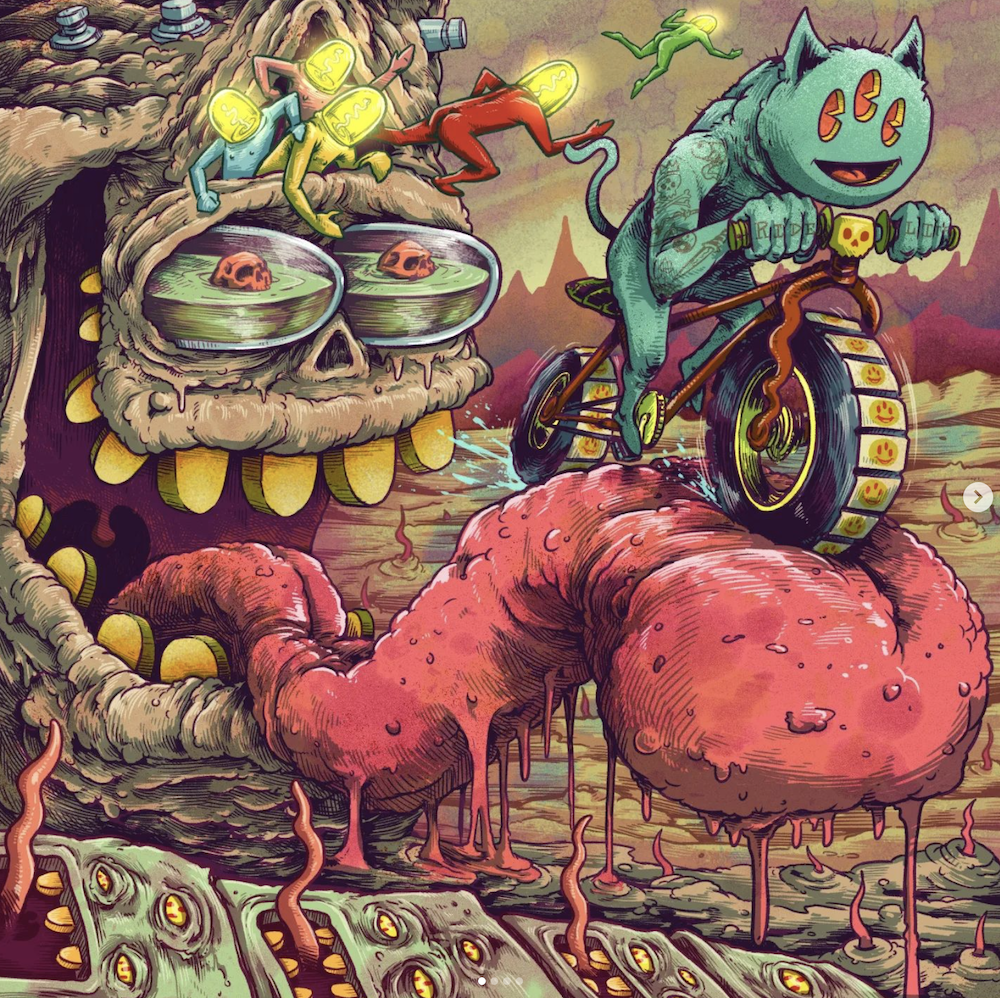 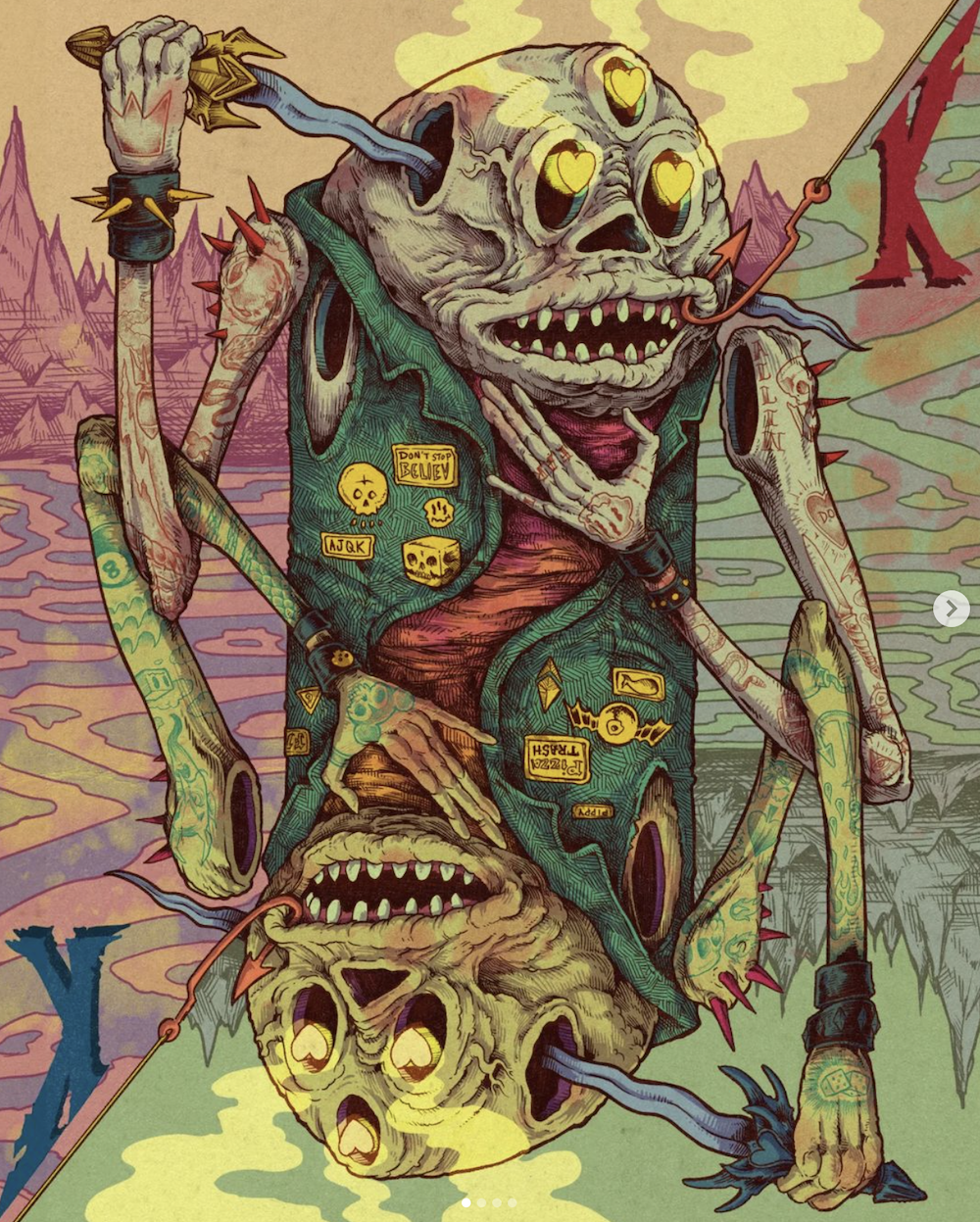 Aligning with the mission

Our pitch for Liquid Death's NFT and Defi launch will focus on bringing this mission to the forefront while staying true to the brand's sarcastic, sassy, and provocative tone. Through the production of a commercial concept and OOH ad work, we will showcase the environmental impact of plastic bottles and encourage people to join the movement against them. By incorporating a charitable component to the launch, we can highlight the alturism at the heart of the brand's mission and give back to causes that align with Liquid Death's values.

In addition to the commercial and ad work, we will also focus on building a strong community around the brand's Web3 presence. By creating a sense of belonging and belonging to a cause, we can encourage more people to join the fight against plastic bottles and be a part of the Liquid Death movement. Overall, our pitch for Liquid Death's NFT and Defi launch will not only drive financial liquidity, but also drive impact and meaningful change for the environment in a light hearted and humorous approach.

Customers can mint/earn NFT’s of real life plastic-polution-monsters personified into crazy
animated characters and then BURN THEM AT THE STAKE.

These monsters are collected, captured, and found while participating in the Liquid Death ecosystem. Holders can then ‘stake’ them on chain, allowing them to earn rewards. Once staked, they will turn into a second NFT.

When a holder “stakes” their monster, we playfully let them literally BURN THEM AT THE STAKE - like we did witches back in the day. After the holder watches their monster burn to death, the only thing left is a pile of Liquid Death art that serves as it’s own NFT and gives the holder access to unique Liquid Death rewards.

The process of staking also earns you $plastic tokens that are locked in a charitable vault to be donated directly to Liquid Deaths partners in the form of real world dollars. Providing actual Liquid Death LIQUIDITY.
Holding and staking earns you real life rewards like swag, product, and tickets to real life events. It’s a different angle on your “Country Club” membership and allows another way for customers to get engaged.

The Plastic Terrors are a pack of nightmarish creatures made of plastic debris and waste, with constantly shifting, grotesque bodies and twisted, malevolent faces. They can control and manipulate plastic, using it to create twisted structures and bend the wills of those around them. They stalk the streets at night, driven by a hunger for plastic and a desire to consume anything that crosses their path. Their victims are dragged back to their lairs, where they are consumed along with any plastic the Plastic Terrors can find. Their icy presence fills those who encounter them with terror, and they are a force to be reckoned with.

Liquid Death is committed to combatting plastic pollution. However, we have discovered that many major cryptocurrency projects are hindering our efforts due to their connections with the "deep state." In response, we are embracing conspiracy theories and working to dismantle the "metaverse-illuminati" from within in order to address the root of the issue - plastic. Our mascot, the Liquid Death Grim Reaper, embarks on a mission to eliminate any obstacles, including Bored Apes, Pudgy Penguins, Crypto Punks, and others, as he journeys through the metaverse. This content is adult-swim inspired and NSFW.